Designed with your practice schedule in mind, the web-based appointment calendar has no learning curve. Simply add an appointment and after the session, billable charges are generated directly from your calendar.

Chris is an executive with over 20 years of experience in management, and has extensive experience in operations management, creating strategic plans, financial modeling, maximizing throughput, business development, M&A, software development, information technology, and creating a results driven culture. Chris began his career in retail management over 20 years ago where he oversaw the number one store in a company out of 500+ stores at the age of 19, and was sent around to numerous underperforming stores to provide operations support/advice. Throughout his career he has served in various C-suite roles including CEO, COO, CTO, and CFO.  He joined IUVO Partners from Syncordia Healthcare, where he served in various roles including CTO and CSO in addition to serving on the board of directors.  During his tenure at Syncordia he was involved in capital and debt raising, acquisitions, restructuring, and strategic planning. Prior to joining Syncordia Healthcare, he owned and operated Paragon Billing, a healthcare revenue cycle management company based out of Minnesota and North Carolina. Chris has business degree and is currently pursuing his MBA. In addition Chris certified in Lean Six Sigma and has received Microsoft Certified Systems Engineer training.

With backgrounds in Computer Science Engineering, Finance, and Accounting, Bartley Heath has progressively worked his way into senior finance and accounting roles. He joined IUVO Partners from Syncordia Healthcare, where he served in various roles including VP of Finance and lastly as CFO. During his tenure at Syncordia he was involved in several acquisitions, assisted in taking the company public on the Toronto Exchange, and overseeing all accounting and financial reporting. Prior to joining Syncordia Healthcare, he worked at Well Care Home Health Inc., one of the largest home health providers in North Carolina, as Senior Director Corporate Finance. At Well Care, he held the senior financial leadership role, overseeing all accounting functions, analyzing financial metrics, identifying deficiencies, and creating decision-making models. His knowledge of information systems continues to prove valuable in finance roles, as he is able to create various reports and models to calculate critical financial and operational metrics. His accounting experience includes business valuation and forensic accounting for a large and well-respected public accounting firm, Thomas, Judy & Tucker PA, in Raleigh, NC. He was responsible for analyzing financials, calculating EBITDA, and creating valuation models. In addition, he has worked for the Fortune 500 bank, BB&T, supporting the CFO as a Value Improvement Analyst. Bartley holds a BS in Computer Science Engineering from North Carolina State University, an MBA from East Carolina University, and is a Certified Public Accountant.

Beth James has been working within the healthcare field in the State of North Carolina for over 24 years. She has served in various capacities during her years of service in both the public and private sectors. In 1990 Beth began her career working at the Caswell Developmental Center in Kinston, N.C., which is one of the largest state-run mental health facilities. She also worked at the Walter B. Jones Alcohol & Drug Abuse Treatment Center working with patients from across the state. In 1995 Beth accepted a position with NOVA Behavioral Healthcare Center that provided services to a large population of emotionally and behaviorally troubled adolescents. She first served as the Records Manger and was then promoted to Human Resources Manager. Beth joined Coastline Care, Inc. as their Human Resources Manager in 2003.  Two years after joining Coastline Care the company was purchased by First MED and she was appointed to the Director of Operations position. Beth has been with Paragon Billing since 2015 and serves as the Director of Operations overseeing the day to day operations. 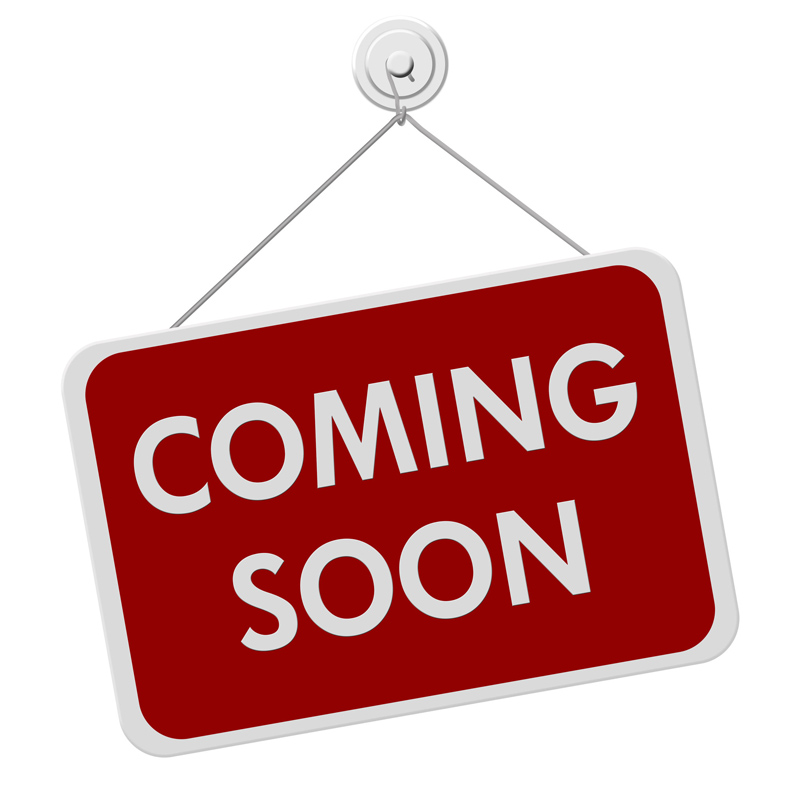